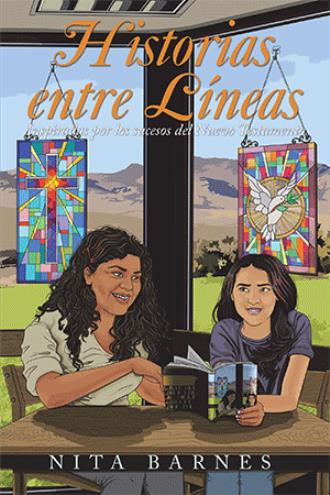 The next day, as Paul’s sister and nephew were walking through Jerusalem, they quietly thanked the Lord and rejoiced that Paul had escaped that death plot. As they looked across the street, they had to suppress a strong urge to laugh out loud when they saw several men with shaved heads who appeared to be very hungry and thirsty. Paul’s nephew thought all week about the Commander’s invitation to visit. He asked the Lord to give him favor with the Commander and for words he could speak that would bring him to salvation. He remembered the Lord’s commission to his uncle: that Paul would be sharing the Good News with Gentiles. Well, reasoned the nephew, Uncle Paul’s commission was for him as well; and the Commander was definitely a Gentile! At week’s end, the nephew was ushered into the Commander’s office. The nephew thanked him for inviting him back and inquired how his uncle was doing. The Commander replied, “Let’s just say he is in good hands now; that’s all you need to know at this time. Now, let’s have that conversation about how your uncle became so famous…” 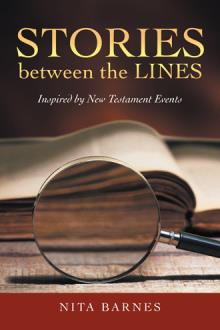 Stories between the Lines
Nita Barnes
$12.99