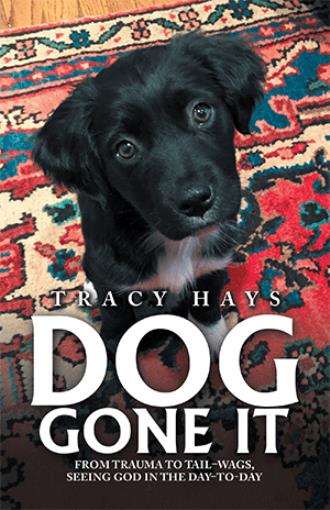 My life changed in a way I could have never imagined on August 21st, 2014. After completing the majority of a forty-mile bike ride as part of my training for a half-ironman triathlon, I was struck by a car. The driver fled the scene of the accident, and a 911 call was made by a motorist who stopped to render aid. Early in 2015, I had the privilege of thanking the firefighter who arrived first at the scene. He shared that I wasn’t breathing initially, and he immediately instituted the necessary procedures required to get me to breathe on my own again. Once paramedics arrived, they continued what the firefighter had begun, in addition to other life-saving measures as they loaded me in the ambulance for the drive to the hospital. Upon arrival to the emergency room, doctors identified that I had suffered a traumatic brain injury (TBI). I was in a coma, and though no bones were broken, the prognosis was bleak. My wife, Elaine, was informed that I had less than a 20% chance of survival, and I would probably need 24/7 care for the rest of my life if I did survive. It seems that when people think about God, it’s often related to serious problems or major life issues. And while it’s prudent to consider Him and His ways when pondering those types of issues, we often fail to see Him in the small or frivolous matters life presents. It’s quite easy to ponder God’s grandeur when viewing a stunning sunset or standing in front of a majestic mountain. But we can also notice and appreciate his artistic creativity and attention to detail when we look closely at a small ladybug.

My wife, Elaine, originally thought a puppy would be good therapy for me in the midst of my ongoing recovery from the traumatic brain injury I suffered several months earlier. But the reality was that she wanted to add a new member to our household, but didn’t recognize it the time she initiated the idea of getting a puppy. Her saying it was for my benefit ended up being somewhat of a smokescreen. After clearing up the rationale for getting a puppy, I discovered several personal benefits once we got Sophie (our dog’s name), including getting to own such a cool and precious dog as well as having a ready and willing runner partner anytime I went for a run. But the most important and biggest value has been what Sophie has shown me about God. In chapter one, I write, “As the months rolled on, I noticed how many times I thought of God as I watched the relationship between Sophie and Elaine. Sometimes it was seeing Sophie’s personality. Other times it was observing how Elaine dealt with her. Occasionally, it had to do with the puppy’s actions. But ultimately, I saw visual demonstrations of spiritual truths.”

Tracy Hays suffered a Traumatic Brain Injury from a hit-and-run accident during a bicycling workout while training for a Half Ironman triathlon in 2014. This is his story of recovery and how he learned to see God in the day-to-day.