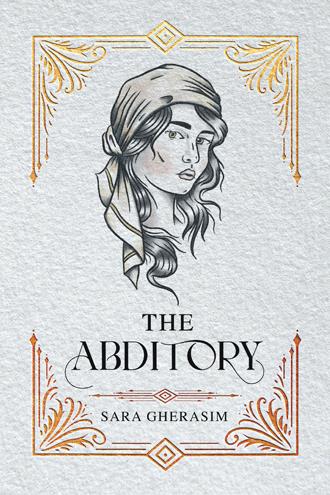 Being a highly trained assassin for a special unit of Mossad should have prepared Rivka David for anything. But when she discovers a mysterious object, she is transported through time and needs to find her way home — if only to invoke her revenge. But will her path also find that of forgiveness? Or will her old habits win?

Sara Gherasim grew up in the suburbs of Detroit, Michigan with her family. She is an avid reader, history lover, and adventure seeker. Her goals are to bring God the glory in all she does, including her expression through writing. For more information, please visit saragherasim.com.