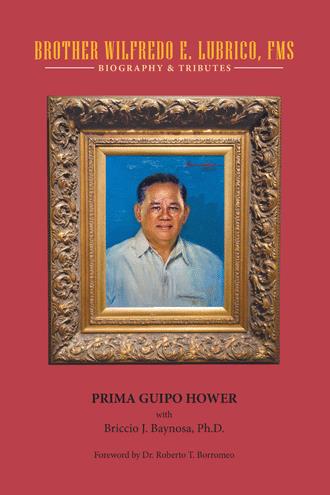 Brother Willy had one thing in common with billionaire Edward Cole and car mechanic Carter Chambers—the two protagonists in the movie “Bucket List.” It was cancer. Like the two characters, Brother Willy had items left on his bucket list when he learned his diagnosis: learn how to cook, paint, and write the highlights of his life. He did write—all eight paragraphs of it. Then he died. In this extraordinary biography, you’ll learn how Brother Willy joined the Religious Order of the Marist Brothers when he was sixteen. From his early life living on a farm without electricity to his activism as director of the Socio-Pastoral Institute during the fraught times under Martial Law in the Philippines, he lived an eventful life. Marginalized, scoffed at, and labeled a communist, in the end Brother Willy triumphed, earning his Marist superior’s admiration, who hailed him as “the champion of the lost, the last, and the least!” Eventually, he would rise to become president of Notre Dame of Dadiangas University and Notre Dame of Marbel University. He’s fondly remembered as a champion of Filipino youth and the Marist education and mission.

Prima Guipo Hower is the co-author with her husband of No Greater Service (A Peace Corps Memoir by Alvin J. Hower). They met when he served as a Peace Corps volunteer, teaching at Notre Dame of Dadiangas University, Philippines where she was a student and where she received her Bachelors Degree in English and Economics (Summa Cum Laude). She created the Hower-Bates Library Network in 2004, which has sent more than 75,000 books to fifty-two libraries in the Philippines. Prima Hower was the first Brown University School of Engineering Faculty Affairs Coordinator and is the mother of LinkedIn co-founder, Lee Hower. She lives with her family in Warren, Rhode Island.