Lies That Deceive and Kill Us 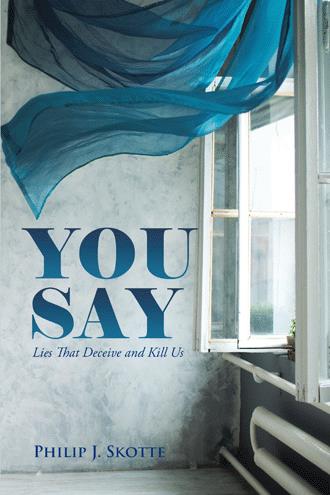 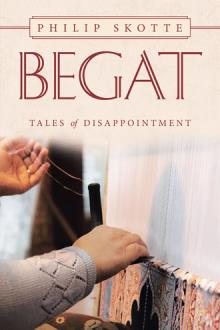 In the year 2030, humanity is out of solutions. The lies we told ourselves for millennia are killing our poor planet and us. We conquered nature, each other and even God. Many believe the human race was a terrible mistake, that earth would be better off without us. Maybe it is too late—or maybe not. Also in the year 2030, a man dies in a bicycle accident. Being a good Christian, he expects to go straight to heaven. However, according to the boatman of the afterlife, most modern humans aren’t ready for heaven. They suffer from an ignorance called modernosis, so before heaven, they journey to Old Town to be cured. If cured, they go to heaven; if not, well … In Old Town, human history reveals an unexpected solution to human evils. There, our traveler takes a transformative trek. Each successive step rips away a lie on which human history was based. With each moment of awakening, light penetrates more deeply into the darkness. In the end, counterfeits are exposed, and he is confronted with a beautiful and devastating Truth.

Philip J. Skotte served as a United States diplomat for almost thirty years in Manila, the Vatican, Hong Kong, Budapest, Moscow, and Shanghai. Before joining the Foreign Service, he worked as a schoolteacher, ship’s carpenter, and commercial fisherman. He loves to hike, bicycle, and volunteer in the community. He and his wife, Maribeth, have three daughters.