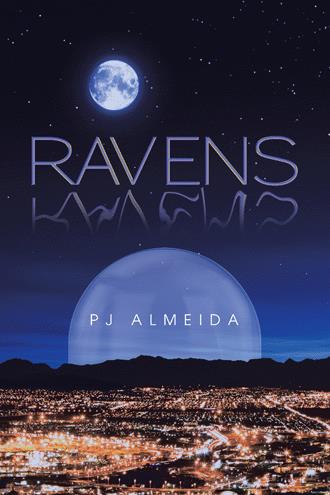 A tremble in the ground was the best warning they had, but that was not much, since earthquakes were common in the area. In the woods, Joshua couldn’t really see the smoke in the air until the sun’s rays began to disappear. His first thought was a forest fire, but he smelled no smoke. Indeed, there was a fire, but it wasn’t in the forest. The campsite was quickly shrouded in the smoke, which blew in swiftly with a strong wind, an unnatural force that thrust everything in its wake forward with intense heat. The bomb had gone off quite a distance from them, though the wave of heat only took minutes to reach them. The fire that his mother was working at exploded and she was killed instantly. A tree fell on his sister’s tent, igniting in the flames from the explosion. Soon, a killer blaze would engulf much of the forest, and he would only survive by quick thinking, heading for a cave he had explored a few years before, near the base of the mountain behind their camp….

After the War of 2127, only two factions remain on earth. The surface dwellers include remnants and children of everyday people who survived the nuclear war. These people are forced to eke out a living on a decimated planet. The Project dwellers are survivors as well, but they live in a protected facility, mostly underground. Their ranks include scientists, artists, government officials, and other highly educated and influential people, carefully screened for inclusion. They moved into an underground shelter built to withstand a nuclear war; they knew what was coming and didn’t want to face it. Seventy-seven years later, Jason, an astronaut, has finally returned to earth after a long space journey. He’s horrified by the state of the earth and the plight of the nomad survivors. He makes it his mission to bring the two groups together. Ravens, a religious fiction novel, was borne out of a belief that only God can destroy the earth, while many believe people will destroy it by their wasteful and selfish actions. It presents a subtle influence of God’s principles in the lives of the characters, suggesting that he continues to work through people on the earth despite the conditions they find themselves in.

PJ Almeida studied creative writing in college and published her first book in 2009. A wife and mother, she continues to serve the Lord in her community, her work, and caring for the family God entrusted to her.