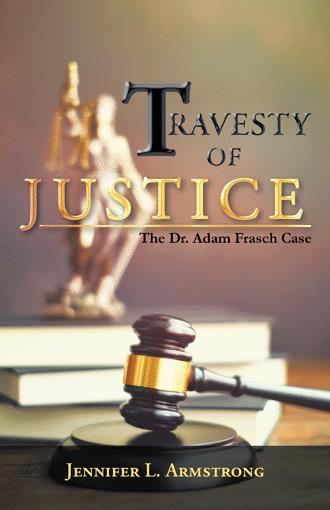 I don’t know when I first started believing that Dr. Adam Frasch was innocent. John Henry Newman, a doctor and a saint in the Catholic Church, talks of the grammar of assent, of all the little things that lead up to you believing something. And such was the case for me when it came to Doc’s innocence. But in a way, I think I knew it from the very first letter. I had written to murderers, and he just didn’t sound like one. That was on August 18, 2020. Doc was the cellmate of ‘Tiger,’ a man I had been writing to for a couple of years. Before Tiger, I had been corresponding with prisoners for about three years. Tiger got my address from another inmate, Juan, who had been released and sent back to Cuba. Tiger was serving three life sentences for armed robbery, a crime he said he didn’t commit. He had a long list of other offences, but this one he said he didn’t do. There was video surveillance at the place he had supposedly robbed that would have proven it wasn’t him, but the footage hadn’t been played at the trial. Inmates have no internet access, so we decided at some point that I would start a blog for Tiger. I had my own blog, one that I created in case my God moments going through a tough marriage could give someone else hope. At his blog, Tiger could tell his story, which included a terrifying account of being harassed by a police officer who threatened that if he didn’t confess, members of his family would be incarcerated on fictitious charges. Tiger also had me sending letters for him—to innocence clinics, to the Florida Bar, to an author in New York who wrote about over-incarceration in America. Even Kim Kardashian, who Tiger asked me to write to, is getting involved with the alarming high rate of false convictions and over-sentencing in America. (Her organization was kind enough to say they would keep Tiger’s case on file.) When Tiger told me that he had a new cellmate and that his new cellmate was also innocent, I was open-minded. 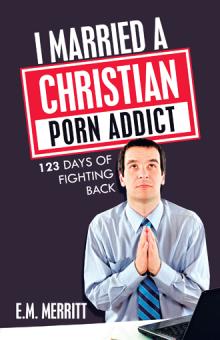 Fingers and toes with no pruning. No rigor mortis. No livor mortis. Blood glucose levels that revealed a recent death. Neighbors who saw Samira Frasch alive two and a half hours after her husband left the house. Phone records and eyewitnesses to support his alibi. A prison snitch who told a story filled with contradictions. A golf club that mysteriously appeared in the master bedroom a year after the controversial death. A handyman who lied repeatedly. Mental health issues that were ignored. A prosecutor with a grudge. It all said the same thing, that Dr. Adam Frasch had not killed his wife. The true and frightening story of how the State of Florida created a case out of planted evidence and disjointed testimonies to put an innocent man in prison.

Jennifer L. Armstrong studied Theology at Ambassador College. She is widely read, but has a special interest in English history and vintage thrillers, including the works of authors like John Dickson Carr, Talbot Mundy, and Erle Stanley Gardner. In the course of over six years of writing to men and women incarcerated in American prisons, she has become passionate about telling their stories, particularly if they have been the victims of a miscarriage of justice. She now lives outside of Toronto with her three cats and four children.