Themes about the Greatest Person Who Ever Lived 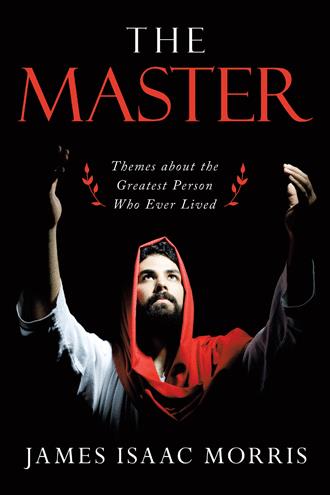 In a world being ravaged with social unrest, chaos, and pandemics, is it even possible to know God? Has God left us, or forgotten us? This book provides insightful themes about Jesus, not commonly shared. Understand His relationship with the Father, as well as those who came in physical contact with Jesus in a very similar time. You will see through Jesus’s life, there is a living example of the relationship that God the Father desires to have with humanity. Jesus’ example illustrates how we can walk with Jesus to have the same relationship today.

James is an Ordained Bishop credientialed with the Church of God, Cleveland, Tennessee for more than fifty years. He served as a church pastor in five states over 20 years: North Carolina, Minnesota, Ohio, Indiana, and Nebraska. He graduated from Lee University in 1973 with a major in Biblical-Historical studies and a minor concentration in counseling.