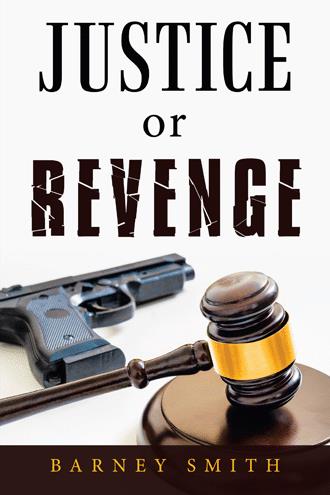 An unusual 911 call was received by the Orange County Sheriff’s Office Communication’s Center. The caller stated; “There’s a body lying on Palm Lake Drive. I know he’s dead because I’m the one who killed him.” The caller then hung up. The Communication’s Dispatcher immediately notified the Patrol Deputy, who was assigned to that area, to respond to the scene and conduct the initial investigation. The street was identified as being in Bithlo, on the East side of Orlando. As a precautionary measure, an ambulance was also requested to respond. The ambulance was at the scene when the deputy arrived. The paramedic was attending to an adult male who was lying off to the side of the roadway. The Paramedic told the deputy that he could confirm, without any doubt, the male was deceased. He then drew the deputy’s attention to two small holes in the back of the victim’s head.

A Motor Cycle Gang, in Orlando, is brought to the attention of law enforcement, after a gang member is murdered. The case is assigned to Homicide Detectives; Sergeant Jake Jacoby and his partner, Ed Rollins, of the Orange County Sheriff’s Office. The investigation brings suspicion that the biker gang is involved in dealing drugs. An Organized Crime Family, from Philadelphia, becomes part of the investigation when they are suspected of being involved in Gambling, Loan Sharking and Money Laundering. The investigation takes another turn when it is discovered, a deputy sheriff is a true family member of this Crime Family. Significant issues are developed, identifying a connection of the two criminal groups. This results in investigators from several different investigative units being brought in to support the Homicide Unit. As a side note, readers will not be able to solve any murders until the investigators do.

Barney has previous law enforcement experience as a Deputy Sheriff with the Orange County Sheriff’s Office in Orlando, Florida. He enjoyed several different assignments, i.e., Patrol Deputy, Patrol Sergeant, Sergeant in charge of the Auto Theft Unit, Sergeant in charge of the Intelligence Unit, and as a Homicide Detective. His most rewarding position was that of a Homicide Detective. He earned a Bachelor’s Degree in Criminal Justice and a Master’s Degree in Education. His experience and education provide him with the proper foundation for writing mysteries. He has self-published two factual humorous books and a factual murder mystery novel prior to turning to fiction.