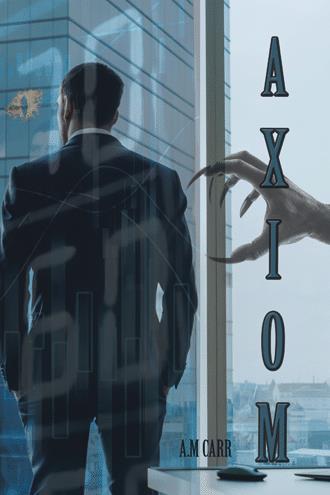 Shayne Whitaker thinks she’s doing everything right. She has a college degree, an apartment in the city, and a job downtown. Her faith, although a prominent part of her childhood, hasn’t permeated her heart, but she doesn’t know what is missing. Drake Lindermann is a successful finance broker and a self-made man. His religiosity is only a cultural hashtag. Family prominence has reared his footsteps, but a walk on the dark side is about to change his perspective. Determined to secure their autonomy in this world, these two young professionals face temptation created by dark forces and unwittingly become prizes in a battle between good and evil. Will prayer be enough to change the trajectory of their moral compasses, or will the axioms of this world lure them away from the narrow path toward truth and down to something more malevolent?

A. M. Carr is a born-again follower of Jesus Christ. Her education includes child development, music education and business management. Much of her career was spent in corporate America, where she experienced a dichotomy of truth and almost-truth. After facing an identity crisis, she sought help within a Christ-centered recovery ministry and later served in that same recovery ministry, helping others to see and experience God’s truth. She and her husband live in Northern California.