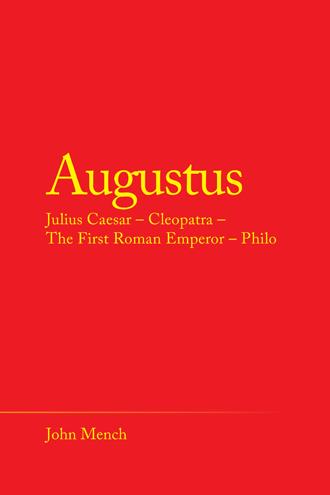 Soon, Cleopatra met with Caesar, and he attempted to bring peace between Cleopatra and her young brother. Ptolemy XIII was advised that Caesar’s proposal favored Cleopatra and it was a threat to him. He ordered his army to hold Caesar and Cleopatra captive in her palace. Caesar took a long hard look at Cleopatra. “If I have to be held captive, you are my first choice for a companion,” Caesar said. Caesar was impressed with Cleopatra’s beautiful and her great wealth, and Cleopatra realized she desperately needed Caesar’s help and greatly charmed him. “Come over here,” she said as she patted her leg. Caesar moved next to Cleopatra. Later, Caesar sent a message, under cover of night, to his general and indicated he was held captive against his wishes in Cleopatra’s palace. Cleopatra heard a tapping on the wall. “That is my guards,” Caesar said. “They have come to rescue me.” “I don’t feel threatened, do you really need rescued?” she asked. Soon, Caesar’s army rescued them and proceeded to follow Ptolemy XII toward the Nile River 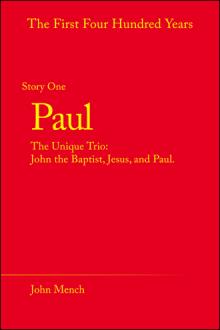 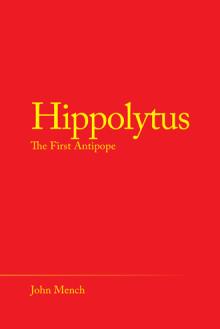 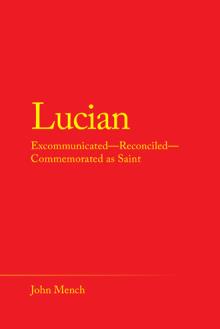 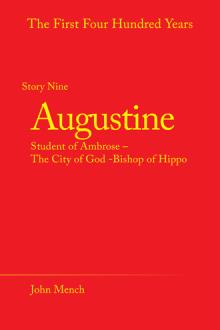 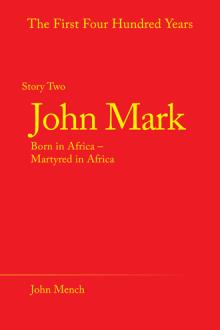 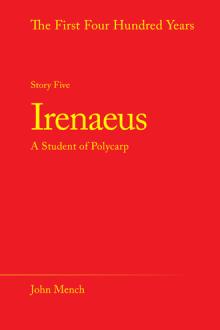 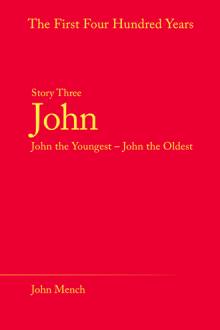 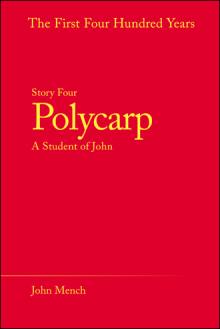 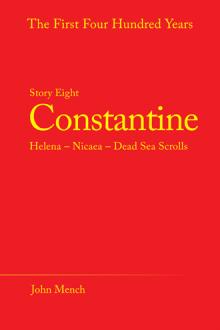 This story takes place before the time covered in my series of books The First Four Hundred Years. After the end of the Roman Kingdom around five hundred years BCE, the Roman Republic came into existence and endured until the year twenty-seven BCE when it was replaced by the Roman Empire. This book Augustus covers the time immediately before the empire and emphasizes the interaction of the Roman area’s pagan religion, the Jewish religion, and the formation of the Christian religion. It was during this time that the Roman territory expanded from the city of Rome to dominance over the entire area around The Great Sea. Augustus became the first emperor of the Roman Empire because Julius Caesar, the last ruler of the Roman Republic, didn’t have any legitimate sons, adopted Augustus, and officially named him to inherit his great fortune and position of government power. Augustus was born in the year sixty-three BCE and was named Gaius Octavius Thurinus.

The author served in the U.S. Navy and then went to college. After graduating with an engineering degree, he enjoyed careers (50+ yrs.) as an engineer, businessman, and professor. He is now retired but writes novels. While reading the New Testament for over sixty years and teaching Sunday School Bible classes for twenty years, Fellow, John Mench, Ph.D., has been conflicted by the lack of personality within the testament. He endeavors to add perspective to the message of the testament by creating lives for those who wrote and developed Jesus’ message. My series of books – The First Four Hundred Years includes: Story One - Paul - (The Unique Trio - John the Baptist,Jesus, and Paul) Story Two - John Mark – (Born in Africa – Martyred in Africa) Story Three - John - (John the Youngest – John the Oldest) Story Four - Polycarp – (A Student of John) Story Five – Irenaeus – (A Student of Polycarp) Story Six - Hippolytus – (The First Antipope) Story Seven – Lucian – (Excommunicated – Reconciled – Commemorated as a Saint) Story Eight - Constantine – (Helena – Nicaea – Dead Sea Scrolls) Story Nine – Augustine – (Student of Ambrose – The City of God – Bishop of Hippo)