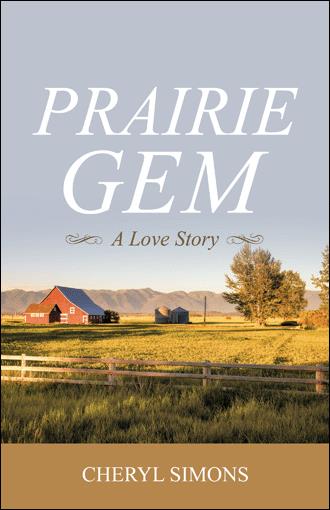 When they finally reached the top of the gully the wind hit them like a freight train. The snow was blowing sideways and she couldn’t see more than a few feet ahead of her. Her brave little boy started crying. He was cold and his tears were freezing on his cheeks. She wanted to cry too, but knew that wouldn’t do anyone any good. “Its okay baby” she crooned, “we’re okay now. Just be Momma’s big boy and keep walking toward home.” The three of them slowly made their way through the sage brush and tried to avoid the blowing tumble weeds. Eventually she could see the outline of their big barn and felt a surge of adrenaline that pushed her on. Just as she reached the side of the barn, she felt an immense urge to push. “Oh, dear God,” she thought, “I cannot have this baby out here in the open. I have to get to shelter, even if it’s in the barn.” The weary trio struggled to get up the big step into the barn. Elizabeth lifted Charles first, and then turned to help Lady. It was dark in the barn, but it was out of the wind and relatively warm. Soon her eyes adjusted to the dim light but she had no energy to get up and move out of the barn walkway. Her skirt was frozen stiff from her water breaking and her legs felt like icicles. The urge to push was starting again. She had no control over this impulse. She wondered where Frank was and hoped he had found shelter somewhere.

This is a heart-warming story about a couple who lived, loved and raised a family in the remote prairie of Colorado. Their story starts in the 1900's and continues until the 70's. It's an example of strength, bravery and faith and the love of their land.

Cheryl grew up listening to her mother and both grand-mothers talk about their experiences of life on the remote Colorado prairie. While not everything here is real, their stories as well as those of their friends, about the trials and triumphs of their lives were inspiring and she wanted to both honor them and share their memories.