And Other Words From An Old Man's Mind 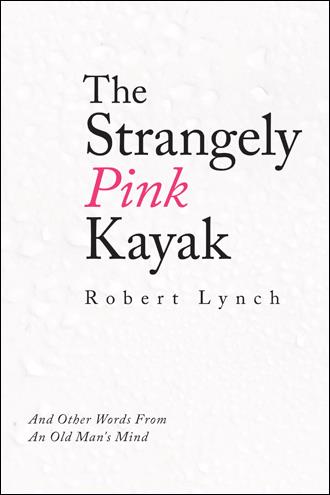 COMPLICATED FORMS ARE WE Such complicated forms are we, with canals alimentary, and hearts and livers, kidneys, lungs and such. These parts, complex, are prone to fail, and many functions they entail which, I think, we rely on far too much. For when we give them our hard use, or subject them to some abuse, they'll cause bad health, or premature demise. I think we'd suffer much less harm if we would have amoeba's form, and have NO organs (even of small size). But, then I think about the way they reproduce, and think that they would trade with us, for things that WE may do. For when they make their two from one, I don't believe they have the fun as we, when making one of us from two.

This book of poems is, at times, a journal of some of my experiences, although sometimes it is tongue-in-cheek, or wishful thinking. It probably reflects accurately how an older person with years under his belt assesses life. (though, sometimes, its just goofiness). That’s what life should be.. serious, happy, and silly.

Bob is 85 years old, but still growing up, hopefully never reaching that point where he is content, and feeling that he now knows everything. All his adult life he worked for IBM as a large system computer serviceman. The most important parts of his life are/were his two wives, one still living, and his children. Bob is happy to still be here, and is looking forward to more good stuff that will happen.