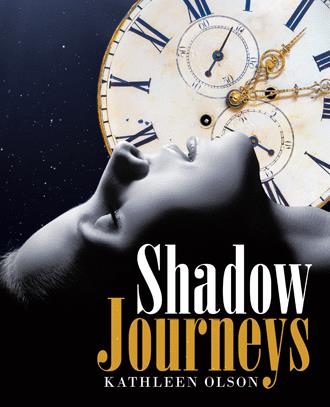 Jen's headaches were getting worse. In fact, they were now blinding. No doctor she had seen could help her until she went to a psychiatrist. But to get there she had to take an elevator, and when the doors wouldn't open quickly enough, a headache hit her so hard she thought her skull would crack. Somehow, she got to the doctor's office and collapsed. She awoke several hours later.

Jen's headaches were becoming unbearable. They hit out of the blue and lasted for hours. Then she met a psychiatrist who hypnotized her, and found that a variety of people from various periods in time who waiting to talk to her. And to ask favors of her that she is sure she couldn't possibly fulfill. So, the headaches continued.