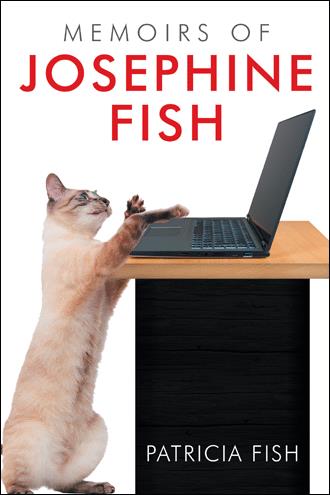 I did send the email as requested by Mr. blue jay and again full of concern that my female human may get into trouble. And since my thought-dialogue with Mr. blue jay were curtailed that prior Saturday due to the proximity of the female human, I had not a chance to ask him to check with his mysterious leaders for protection of the human innocents. Still, nothing seemed amiss in the email as received. I had glanced through the subject lines and saw nothing received from 'whitehouse.com'. I sent the email requesting ten million dollar things to be allocated in the thing called a budget for wildlife refuges. I also made sure the 'bug' line was included in the email signature, which I had to quickly erase so it would not be saved to my female human's suspicion. Each evening, I would settle down into my arm chair I graciously shared with my female human. We would both watch the CNN. Over the next week, I heard nothing on the CNN about the budget and changes therein. The following week once again allowed me to relax somewhat in what I realized much later would be the human calm before the storm. The female human was not working that week, and this severely curtailed my CNN watching. Over the week, my female human would turn on the Home and Garden television, and my male human would watch the wrestling. This was such a sad series of events that I decided to sit upon and read a book to pass the lazy days. Not that I wasted my time reading and sleeping. I listened to the TV news whenever I could to hear of the budget news. The male human would usually turn on the news late in the evening. The news on this human channel was not quite as detailed as the CNN but I would still hear bits and pieces about the federal budget, to which I would listen most intently. Other than this half hour every night, I was denied the CNN budget news even during the day as my female human stayed home and watched the Home and Garden. And after the third day of this, I definitely wanted to type a letter to my female human asking her HOW MANY DAMN LAMP SHADES CAN YOU MAKE IN A DAY? For surely every show on the Home and Garden television would have the humans pasting, cutting, stamping and stenciling shades for their electric lamps. I knew I was becoming a most sophisticated feline who had helped shut down the Red Valley Mines and was about to get the nature conservancy a ten million dollar thing grant. Home and Garden TV could not possibly fascinate one such as I. 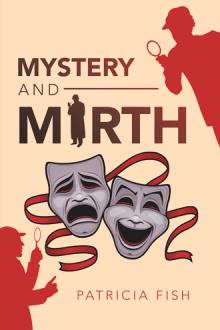 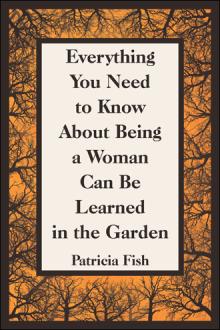 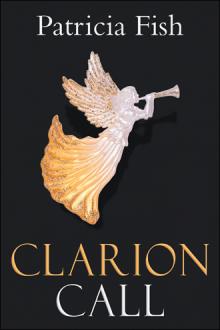 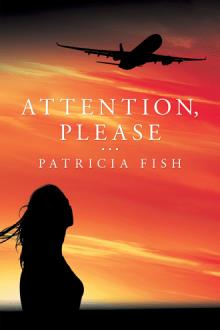 Josephine Fish is a pensive, intelligent calico and the unlikely heroine of the book that bears her name. When we first meet Josephine we realize she’s no ordinary housecat: She alone in the animal kingdom, or those outside of the human race, is able to communicate through the written word, and Miss Josephine has worked diligently to perfect her skills on her “female human’s” computer. When the local wildlife discover Josephine’s unusual talent, she’s ensnared into the nitty-gritty of political activism. Crafty use of the ancient art of blackmail catches the political world unaware when Josephine votes her conscience and follows the commands of the brusque but efficient Mr. Blue Jay. Soon, politicians across America begin to buckle under the pressure, brought by the mysterious E-mails pouring out of the Fish’s peaceful, suburban household, to do right by the animal world – or else. The author of this well-paced mystery has found the perfect blend of suspense and humor that force us book-lovers to miss our beauty sleep to find out whodunit. Thank you to Patricia Fish for sharing Josephine with the rest of us.