Back Roads to Israel 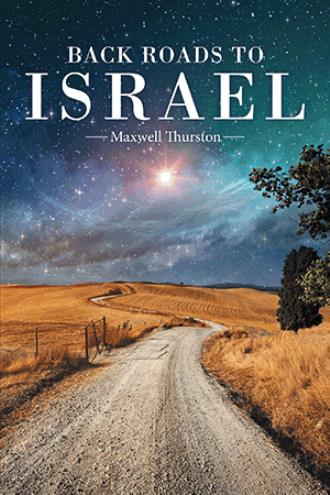 The origin and emphasis of the Judeo-Christian faith began with the call of Abram. Concerning salvation, have you ever asked why there’s a need or a purpose for a call in the first place? And besides, who was God actually talking to in the land of Ur? Back Roads to Israel is a study of Jesus’s spiritual ancestry and background. Author Maxwell Thurston helps explain how Abraham, a man of flesh and bones, has a direct ancestral lineage to Jesus—because if Jesus is the Son of God, then there must be spiritual DNA that connects him with the Lord our God, who is in heaven. Knowing the spiritual avenues taken by Abraham will take us to the beginning of creation, when the living word was with God. If you are able to travel the unbeaten path, the back roads of Abraham, then it will help clear up confusion about Jesus—especially the part where we read, “From thy father’s house.”

Maxwell Thurston has spent over thirty years studying, collecting, and gathering information on Jewish mysticism and the Christian faith. He attended Morris College, a Baptist establishment in Sumter, South Carolina, where he studied religion and philosophy. Although raised as a Baptist, it was during his stay at Morris College when he became interested in the Judaic roots of Jesus from a divine spiritual angle and perspective. Mr. Thurston currently resides in New York City, where he is a parishioner and devotes his time and services at an Episcopal church on the Upper West Side in Manhattan.