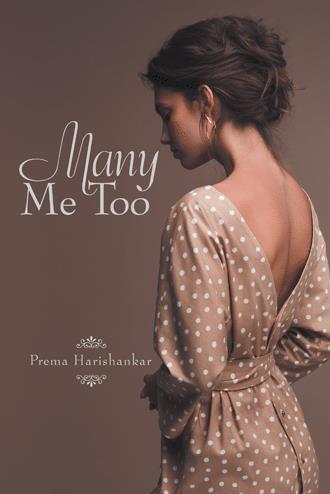 Women around the world are excited and thankful for the #Me Too movement. Exploitations have been happening for as long as one can remember and will continue to happen if women do nothing about them. These stories must have been told some three decades ago. They are shared understandings and experiences of women through-out the globe. Women were taught to grin-and-bear it for ages. Not anymore. It’s imperative that we learn and support each other and put our best foot forward! Whatever be the consequences, let us be the witnesses of truth, navigate the stormy seas and reach the shore, wiser and enlightened!