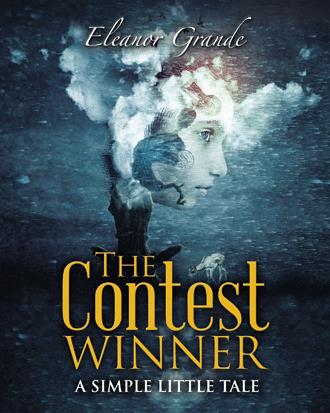 He besieged us with a battalion of words. Long, train-coupled words that warily linked themselves together, waiting for something to come to an end. He assaulted us with words that had long since left other languages and only through the stubbornness of scholars had insinuated themselves into English. His army always grew as he spoke, verbs running over themselves, shadowed by the quiet noun just waiting in the wings to take the lead. Prepositions, puny pawns of a misguided generalist, followed, escaping his heavy breathing as he uttered the little tyrants. Punctuation was a bullet on the word torn beach, a casing used and left behind. As he ranged his words over the student landscape, the escarpment of our brains, bewildered, entranced, fearing a death in his discovery (or, in his words, “I shall find out the ‘each’ in each and every one of you!”), we shuddered with the cryptic excitement of the naive. His patience was wearing thin. We knew we were in trouble. His words began to stretch and yawn and pause, an army ready to sleep on its stomach in the middle of a blitz. We could offer no help nor resistance, no amnesty nor forgiveness. Our belittled selves were awash with pieces of oral places that no longer made sense. We were only to be left alive in the kingdom of his words for a brief time.

Geneva is a teacher in a small Colorado mining town with a very special skill. Either by coincidence or luck—or something more mystical—Geneva wins every contest she enters. A lover of words, she pines to become a writer if only she could win a truly big contest. She begins to realize that her abilities go beyond winning contests for herself, but she can also project her winning desires out into the universe. Del is a “demo queen” at the local grocery store. She wants more out of her job and her life. When she meets Geneva, something magical occurs. Now, the journey of self-discovery has begun. Geneva searches to find the best way to use her ability as a contest winner. How can it improve her day-to-day life, and how can it help others, as well? Geneva is on a quest, but she’s not alone. Along with Del, she meets many colorful individuals who prove her ability to change lives, all with the power of positive thought. Author Eleanor Grande believes in positive thought and visualization, which is why it is so important to be cautious when creating “winning” pictures. Life is a journey of challenges big and small, and Geneva must learn to harness her power to do the right thing.

Eleanor Grande has created her own destiny many times over. She is a strong believer in visualization, creating mind pictures to achieve what she desires. Her hope for the reader are wonder-filled pictures in the mind and wonder-filled experiences in life. Eleanor currently lives in Hilliard, Ohio.