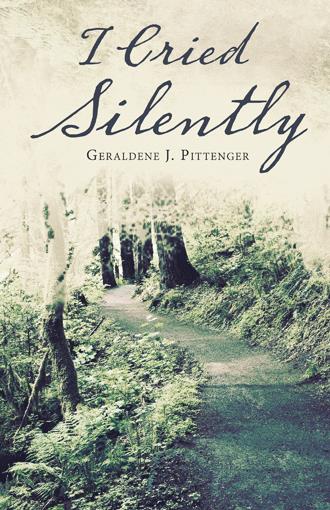 A THANKSGIVING FEAST David often shared his home with other gay friends and chorus members for a Thanksgiving feast. He had explained to us that some of his gay friends had been totally rejected by their parents after they learned their child was gay. Thanksgiving had always been a special day in our home when David was growing up. We nearly always had guests for our holiday dinners, with cheerful visiting and playing of board games in the afternoon. As an adult, David had moved naturally into sharing his home at Thanksgiving. He would furnish the turkey, and guests would each bring something to create a bountiful meal. The good food, jokes and laughter helped ease the pain of those who were no longer accepted by their parents, and others who, though accepted, lived so far away that they could not get home for the holiday. From 1988 through 1993, deaths from the AIDS epidemic were at a peak. David’s community of friends, and other groups, began changing the way hospice was done. There were many care teams throughout the Portland area. Care teams learned how to use some available medical services for home care. Those core groups also taught the medical community how to allow patients and their families to have more input into home health care delivery. When David's friends began dying of AIDS, his hospitality took a step forward. He stopped renting out his two spare bedrooms and opened an unofficial "hospice house" in his home. Friends and acquaintances who could no longer work, and who had been rejected by their families, came to live in David's house until they were ready for their last trip to the hospital. It seemed like nearly every time David called, he would tell of someone else who had died of AIDS. He told me about one friend who visited his parents, hoping to make a reconciliation with them before he died. The parents allowed him to stay overnight. The next morning, they told him to leave and never return. Their neighbors told David’s friend that his parents burned the mattress and fumigated the house after he left. David took that friend in to live in his house until the friend went to the hospital to die. So David and his partner Ken hosted a Gay Men’s Thanksgiving Dinner for David’s last Thanksgiving, which was in 1992. Actually, Ken and the guests did the work, because by then David was unable.

I Cried Silently is a true account of how one gay man’s loving parents worked their way from prejudice and misunderstanding to acceptance and understanding. My husband and I are the parents, and in this book, we share how we met these challenges and gave comfort to a much-loved and talented son who fought the AIDS virus. It’s also the story of the people we met who made the extraordinary care team who helped us and our son as he faced the end of his life.

Geraldene J. Pittenger enjoys crafting a well-loved memory into a good story. She lives in the Columbus, Ohio area and is a member of the Wesley Ridge Writer’s Group and a former member of the Thurber House Writer’s Group. Her stories have been published in the Short North Gazette and the Missouri Review magazine.