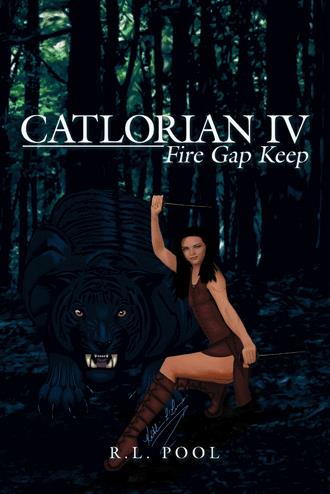 Melisande left the group at the door to Rene’s study and watched as they passed through the double doors of the warehouse area toward the garden. She turned back to the closed door to the study and frowned. It was not like her friend to close that door, though considering the subject matter she was looking for, it would seem prudent. She tapped at the door softly but there was no response. She cracked the door open and looked in to see Rene’ pacing before her desk, one finger tapping at her chin and mumbling to herself.

The mage girl jerked her head toward the door and, as she recognized the black haired cleric, sighed. She stepped back around the desk to her chair and sat. She looked at Melisande with a mixture of fear and anxiety. Melisande moved the pile of green bound books out of her way and leaned both hands on the desk.

“I… I know where we must go and… what we must do, sister.” she said softly, though with a touch of fear in her voice.

“And that frightens you because…?”

“Because of the danger, Melisande!” Rene’ replied with that fear openly displayed. “How do I ask…”

“The same way you did when we left Catlorian, Rene’. Don’t ask!” The cleric sat down in the chair beside the desk and, with one leg draped over an arm, scowled at the mage girl. “Number one, you will not be going alone! I’m going with you and that is final! Now, two, if we are going, we need others who will volunteer on their own and will see the purpose of it. So… what is the purpose?”

“Okay, Melisande! But if I tell you, you have to promise that you will wait until we have a good plan before you go running off!” said the mage girl as she leaned toward her sister.

“Now you’re starting to worry me!” replied Melisande with a frown. “Just tell me what you found!”

The red haired mage girl tapped a finger to her chin again and looked about at the books piled on top of her desk. She had studied these as well as the book Conway had handed her and she was still a bit confused with all of the information running rampant through her brain.

“Rene’?” asked Melisande as she brought her leg from the arm of the chair and leaned toward the mage girl with a frown.

“I found where Banshe’e hid his Life Amulet, Melisande!” replied Rene’ while she searched her friend’s face for reaction.

It wasn’t long in coming! Melisande jumped up from her chair and began pacing much as the mage girl had done. After a moment, Melisande turned to the red haired Priestess Mage and glared.

“We will go, get it, crush it and destroy him, Rene’!” she said with so much venom that the mage girl was taken aback!

“What could be easier?” replied the cleric as she waved her arms and continued, “We go and get it, I will crush it myself and we can pour the pieces over his cold dead body!”

“Melisande!” shouted Rene’ as she jerked to her feet and glared at the cleric. “You can’t just take a monster like Banshe’e, slap him around a bit with your maul and hope that he says, ‘Oh bother’ and dies! He is a Mage War Sorcerer, Melisande,” she said, the fear now making her shake at the realization, “and someone I don’t want to trifle with!” She sat back down with a scathing look for her friend, though tempered with a good helping of fear, and added, “Besides, it’s inside Fire Gap Keep! If you remember, that place is supposed to be just crawling with dewlok! Anyone we coerce into going could be killed or worse! I don’t know what to do!” Then the tears began. 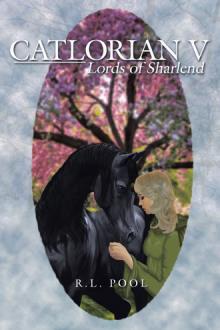 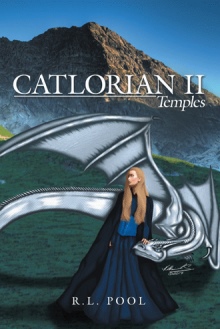 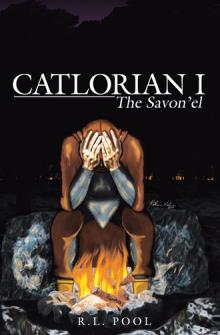 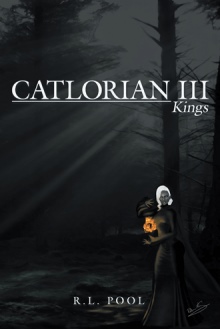 The game is in play, and pieces are being moved quickly on the world’s board. Master Lord Banshe’e has once again escaped imprisonment and is stealthily moving against Ta’el. Because he has lost his hold on the realms to the east of the Shederiallis Mountains, he should be attempting to change his strategy. But why isn’t he?

Priestess Dementhal, the newly-appointed guardian of Dragon-kind, wants an answer to that question as she leads a group to find and keep weapons of the Mage War from Lord Banshe’e. That same question is on the minds of others who have taken the realms of Ta’el away from Lord Banshe’e’s lackeys and pushed the gualu to seek safety elsewhere. Another priestess who knows an artifact may weaken Lord Banshe’e’s powers returns with her sister to the Dark Keep to find what should never have been created. After they are joined by a huntmaster and a group of companions skilled in both war and magic, they must face many obstacles that leave them wondering if their time will run out before the dark lord destroys Ta’el.

Catlorian IV: Fire Gap Keep follows adventurers into darkness to find an artifact that they can only hope will stop a dark master on a vengeful journey.

R.L. Pool served in the US Army and traveled to several continents as a function of that service. After his retirement in 1988, he began working as a metrology technician for a branch of the National Institute of Standards Technology. He is a father and grandfather and currently lives in Leakey, Texas. This is the fourth book in the Catlorian series.