The Seeker and the Beginning 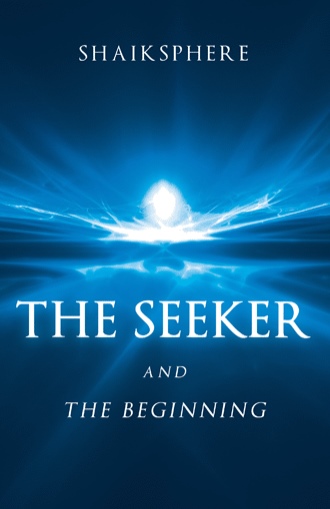 Life displays multiple facets of itself. Everyone sees it, but only a few understand it. Even fewer among those really change it. But the fewest are those who seek the truth. The reality that lurks behind the veils of tears, behind the curtains of sympathy, behind the masks of innocence, behind the cloaks of romance, behind the covers of anonymity. One of those fewest was, is and will be Cax. A person who wins in the dark, fights the light and senses the lies.

It’s still fresh in the minds of the people of port city, when out of nowhere, an unsolved cold case was unearthed and led to closure by none other than the first Seeker, Thompson. That was three decades ago. After shooting to limelight overnight, Thompson gave all the credit of his success to his only boss, a person who hadn't made a public appearance, never put out a smile for the front-page article. His existence was only proved by the regular mail, addressed to his employees, obscured from the outer world, the real world.

That was all mentioned during the interview process. As the Human Resources lady insisted, that’s all is needed to work for CAXDA. After all, no one was known to have met Cax. At least not a living soul claimed so.

A beginning in the shadows of a basement turns into a multinational chase. Sometimes it looks like an unsolvable race. Other times, it just frustrates. Patience eludes all. But someone makes it happen. Someone pushes hard. Someone reaches it. Someone grabs it. It’s the one who makes him seek…

The author is South Asian, Indian, Muslim, Gay basking in his multifaceted personality based in the heart of San Francisco for the past half a decade.