From God to DNA 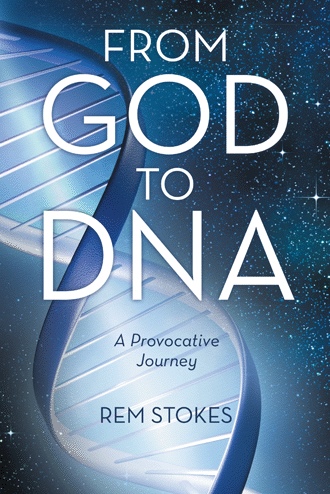 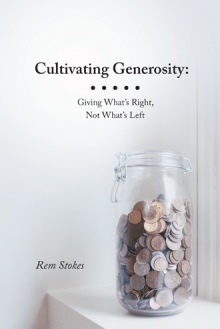 Clashes of faith and religion are common. With more people receiving higher education and medical science making enormous advancements in understanding the brain, the case for reason is gaining strength. Stokes takes the reader on a provocative, personal journey. Starting with history, he explores how the theology of the Christian Church was hammered out in acrimony, and finally enforced by the powers of the state and the terrors of the Inquisition. For the author, this is no basis for cosmic truth. In 1620, a new methodology was introduced for pursuing truth. It challenged the older “top-down” pronouncements with a new “bottoms up” approach using experimentation. If you still want miracles, look no further than the human body. DNA, our internal chemistry set, performs all the functions that were shrouded in mystery and attributed to religion. We eat hamburgers and our miraculous body chemistry converts them into consciousness, feelings, thinking and memories. DNA encodes the information to create, sustain, and repair life. Its three goals of surviving, reproducing and adapting need our participation to survive and reproduce. So it generates good feelings for things that enhance life and bad feelings for things that don’t. It provides an internal moral code to do no harm and provides mirror neurons to feel the pain of others. It is the only thing that approaches immortality, moving from generation to generation for millions of years and taking a bit of our legacy with it. Didn’t Jesus say: “The Kingdom of God is within you.”

The author spent his career in science and holds 22 patents. He invented the US laminated coinage. In retirement he taught Western Civilization history. The challenge of living with a compartmentalized mind using reason at work and faith in religion provoked him to undertake the study that led to this book.