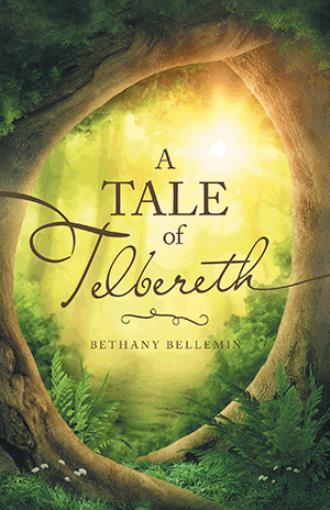 The Keeper asked in a whisper, "You don't suppose it's-" but the Whimsel stopped him. "Perhaps It has returned, but don't even speak of the blasphemous creature. I need more information to know if that is even possible." And Levi had felt a shudder run through him though he didn't even know why. The Whimsel had said little during the training weeks, but he had shown faith in all of Levi's attempts and it was this silent praise that had really kept Levi going. Once, when he had a fallen for the thousandth time, and was feeling extremely frustrated, the Whimsel had said, "Training takes many falls, better to fall now than later. Try again." And Levi did try again, this time conquering the difficult exercise.

Sometimes there comes a time when reality fades and the unbelievable happens. Such is the moment when Levi Reid walks into Telbereth, a land of fantastic talking creatures, adventure, and a touch of whimsy. Transported through the magic book in his grandfather’s study, Levi finds himself faced with the greatest challenges he has ever encountered. In Telbereth, stars share wisdom while evil plots in the shadows; centaurs walk through ancient forests; and fauns live in forever summer. This world is divided by alliances and loyalties, and Levi is caught up in the conflict. Despite his fear, Levi finds that in the midst of these challenges, true friendship and loyalty provide the hope and courage to keep going. Journey into a land filled with fantastic creatures where griffins and unicorns wage war while Levi determines where he belongs.

Bethany Bellemin lives in Louisiana with her dog Indiana. She loves to read and her favorite authors are C. S. Lewis and Louisa May Alcott. Her hobbies range from photography to Tai Chi.